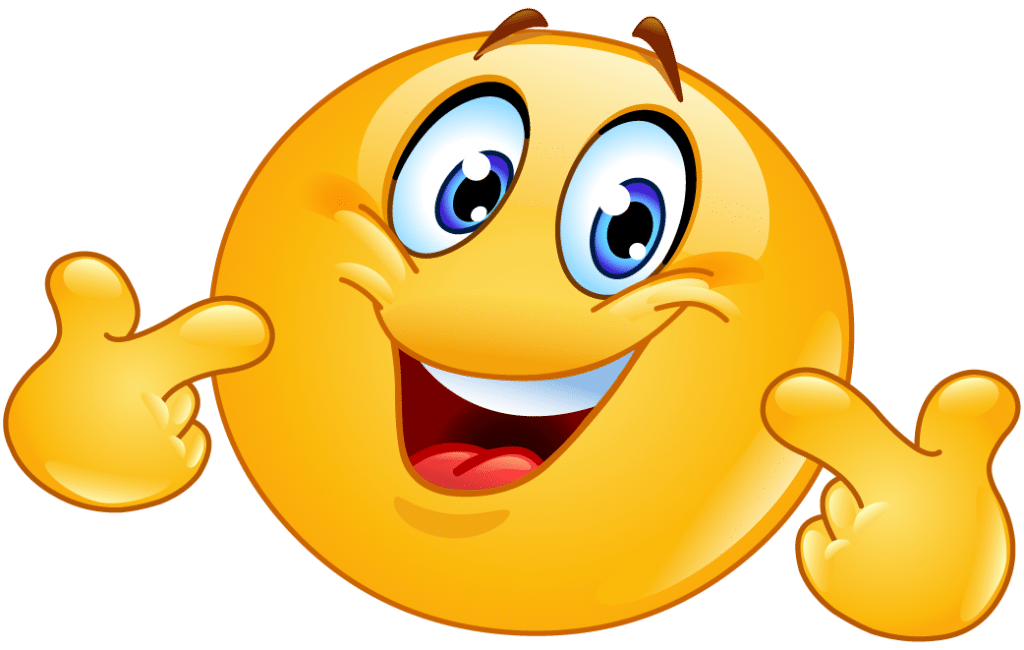 Look, Listen, Learn and Laugh with Jerry, Kramer and George

Jerry made fun of Tobby in a comedy club when Jerry was performing because she heckled him.  She ran out of the club and a street sweeper ran over her pinky toe.  In this hilariuos clip, Kramer tells how he saved her toe.

Kramar:  Why did you go down to the club and heckle her?

Jerry: Because she went down to the club to heckle me.  I wanted to give her a taste of her own medicine.

Kramer:  OH YEAH! You gave her a taste of medicine, alright.

Jerry: Well I didn’t want her to have an accident.

Kramar:  Well after he heckled Tobby she got so upset she ran out of the building and a street sweeper ran over her foot and severed her pinky toe.

Kramer:  Yeah. And after the ambulance left, I found the toe. So I put it in a cracker jack box, filled it with ice and took off for the hospital.

Kramer:  Yeah, yeah.  Then all of a sudden, this guy pulls out a gun. Well I knew that any delay will cost her her pinky toe, so I got out of the seat and started walking towards him. He said to me, “Where do you think you’re going cracker jack!?!”  So I said to him, “Well I got a little surprise for you buddy – Wamb Bamb…”  Knocked him out cold!

George:  How could you do that?

Kramer:  Yeah, well everybody is screaming because the bus driver, he’s passed out because of all the commotion. The bus is out of control. So I grab him by the collar, get him out of the seat and I get behind the wheel, and now I’m driving the bus.

Kramer: Yeah, I am batman.  Then the mugger he comes to. He starts choking me.  So I’m fighting him off with one hand and driving the bus with the other. So then I managed to open up the door. I kicked him out the door, you know,  with my foot, you know at the next stop.

Jerry:  You kept making all the stops?!?

George: Well what about the toe. What happened to the toe.

Kramer: Well, I’m happy to say that the little guy is back in place, at the end of the line.

George: You did all this for a pinky toe?

Vocabulary from the song

Super! Now that you saw the clip and studied the vocabulary words, answer the questions below (using the past tense).

Where did Jerry go to heckle Tobby?

He went to the comedy club.

Why did Jerry heckle Tobby?

Because she heckled him.

Did Jerry want Tobby to have an accident?

No he didn’t. He didn’t want her to have an accident.

How did Tobby sever her pinky toe?

A street sweeper ran over her toe.

Who found the toe?

What did he do with her toe?

He put it in a Cracker Jack box.

What did he do with her toe?

He put it in a Cracker Jack box.

How did Kramer get to the hospital?

He took the bus.

How did Kramer get to the hospital?

He took the bus.

Who did Kramer meet on the bus?

He met a mugger.

What happened after Kramer met this man ?

He knocked him out.

What happened to the bus driver?

He passed out from all the commotion.

How did Kramer put an end to the mugger after he woke up and attacked him.

He opened the bus door and kicked him out.

Who kept ringing the bell on the bus so the bus will stop.

The passengers kept ringing the bell.

Did Kramer manage to save Tobby’s pinky toe?

Why did Kramer save Tobby’s pinky toe?

Because it’s a valuable appendage.

Why did George call Kramer “Batman?”

Below is a list of the verbs (V1) from the clip and the past tense form(V2). Pay attention to the number of exceptional verbs there are in the list. 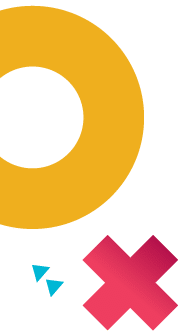